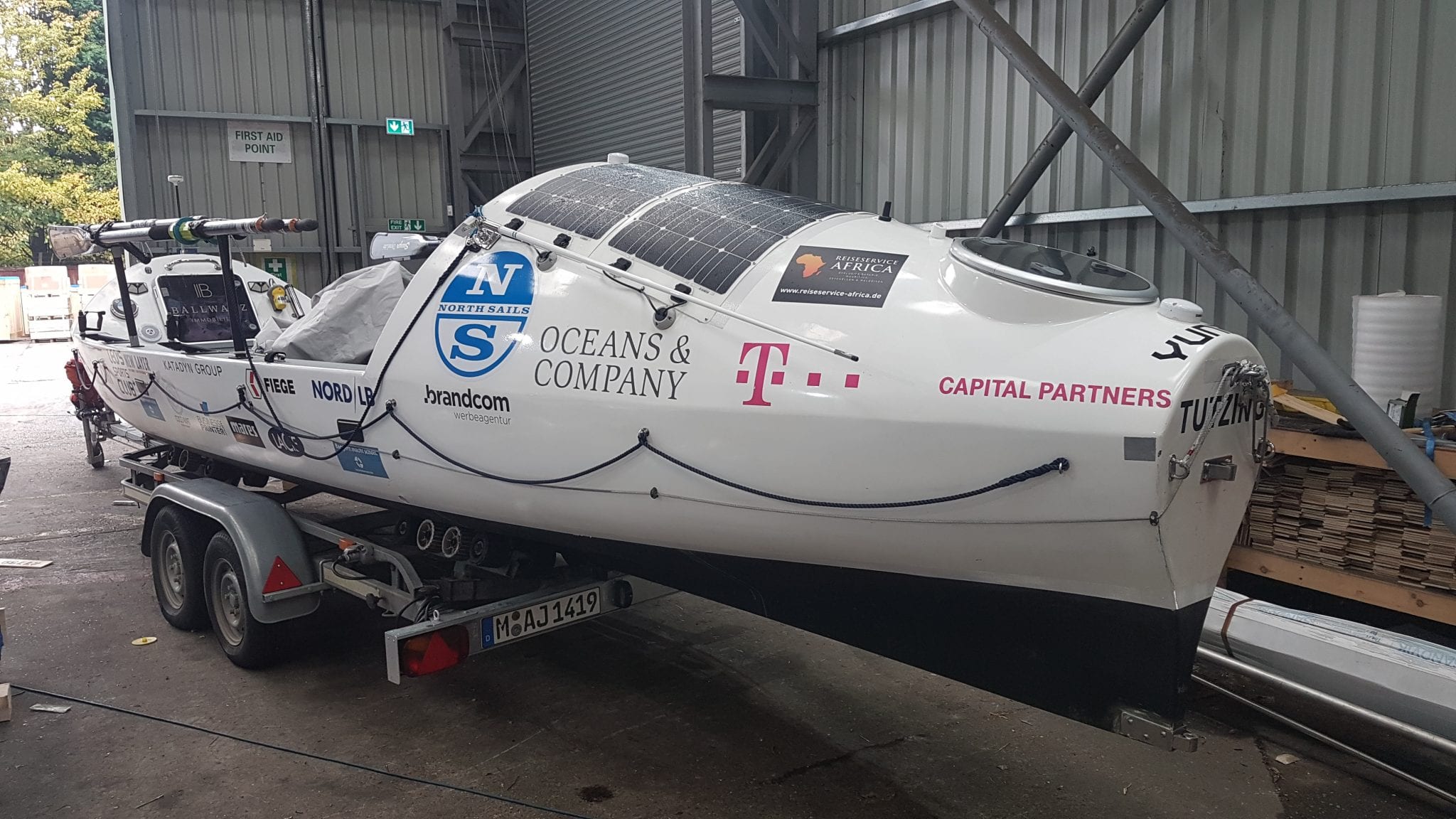 Team H.O.T.S (Heroes of the sea) contracted us to safely deliver their custom ocean rowing boat from the UK to Port Mogan in Gran Canaria.

Upon completion of their epic row, we will be transporting the vessel back to British soil.

Have a read through their highly enjoyable story:

Team H.O.T.S. (Heroes Of The Sea) are a team of three German rowers who have spent the last 2 years preparing to row across the Atlantic from Gran Canaria to Barbados.

Their adventure is part of a larger project to raise awareness of the importance of preserving our ocean health. York Hovest (one of the rowers) has already published his photographic book by the same name (forward by the Dalai Lama) for the project and they are aiming to make a documentary about their journey to further promote this charity.

It is expected that their journey will take between 45 and 55 days. They have worked hard to be 100% prepared before arriving in Gran Canaria and expect to depart on 1st December as long as the weather is good. Their boat may be small but when they depart will contain everything needed for their journey. Drinking water is produced from a small desalination unit powered by batteries, navigation and communications are powered by electricity generated from their solar panels which also charge the batteries. Upon arrival in Barbados the boat will be shipped back to Germany and will hopefully be used by more teams in the future aiming to complete a similar journey for the same charity.

I will be their land support officer and will remain in communication with them daily providing them weather forecasts and helping them to be successful.  I have rowed the Atlantic and Pacific Oceans and in the last 15 years have helped nearly 100 people row oceans successfully all over the world. 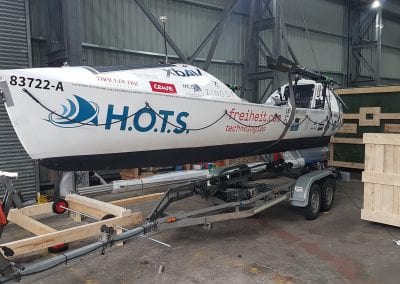 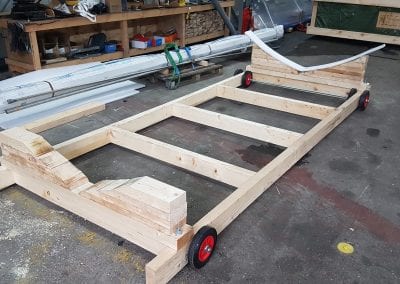 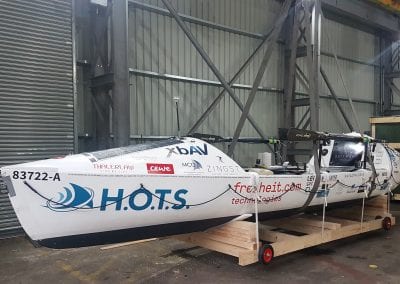 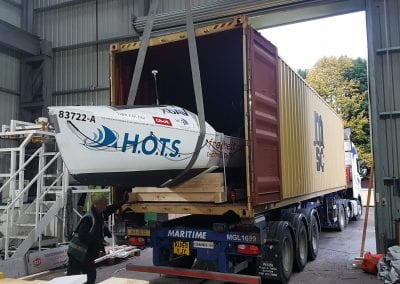 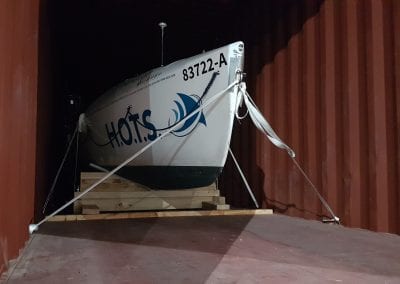 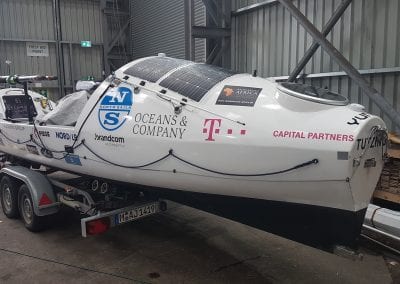